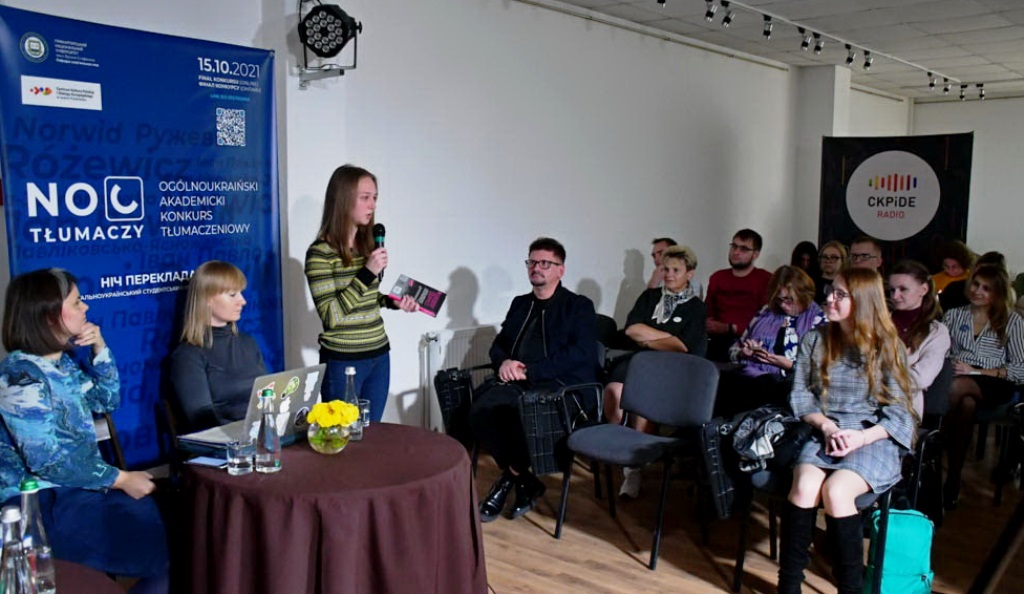 The main task of a translator is to guide the reader through the world of an artwork in a foreign language, to open the culture of another nation for the reader, and at the same time to expand the horizons both for the author and the work itself. Quite a difficult task for a translator, which, at first glance, often looks very simple. And the translator, who can be compared with a transporter, a guide from one world to another, is often forced to maneuver between Scylla and Chiribda: between form and content, between accuracy and beauty, between his own desire to express himself and the need to keep the structure, form, rhythm of the original text not to lose the author of the text in his translation, and not to create something entirely his own.

About 60 students from 20 higher education institutions from different parts of Ukraine recently had the opportunity to try themselves in such a difficult task. This opportunity was provided by Vasyl Stefanyk Precarpathian National University in partnership with the Center of Polish Culture and European Dialogue in Ivano-Frankivsk, organizing the first all-Ukrainian student literary translation competition “Night of Translators”. 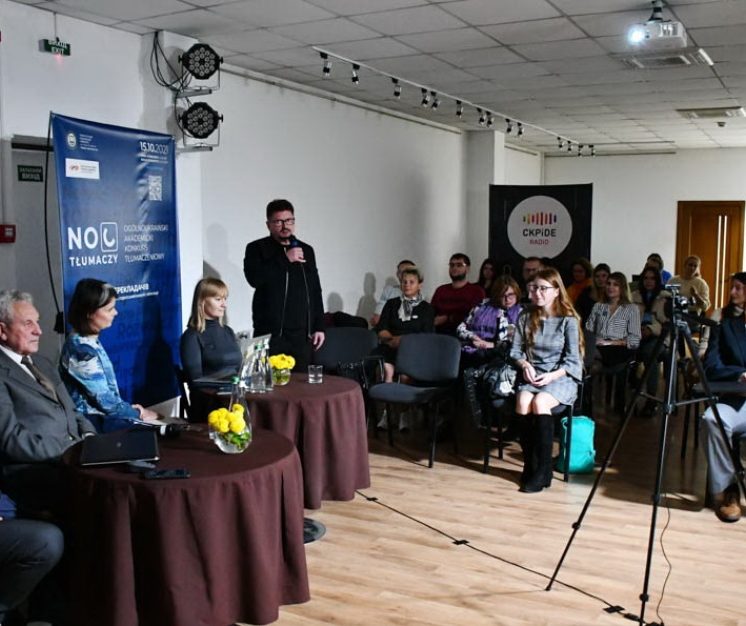